Passover snuck up on me this year. Since early February, the Good Cook Doris house has been abuzz with the activity of a new baby in the house. We welcomed taste tester #2 and have been having a blast with big brother and little sister in the house. Thankfully she doesn't mind hanging out in the kitchen with mom, but she doesn't have the patience for long drawn out recipes. When the time came to prepare for our two Passover seders, I knew a few sacrifices would have to be made.

Instead of peeling the hard-boiled eggs, a sign of spring and new life, for our gefilte fish platter I decided to spend my few minutes in the kitchen making this: 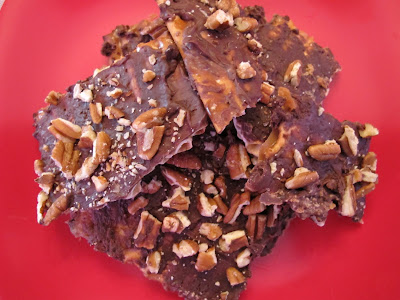 Maple Matzo Crunch! I think that it was a wise decision to forgo the stress of peeling eggs for this crunchy, sweet, addictive matzo treat. If you have about 15-20 minutes you too can be enjoying this! Perfect for Passover and honestly anytime of the year.

The maple flavor gives it a unique New England twist. Top with nuts or leave it plain - either way it won't last long. Note, use Kosher for Passover products according your level of observance.

Maple Matzo Crunch
Serves ?? (not too many people if you are home alone with this!)
5 matzos (you may need more) 1 cup of butter1 cup granulated maple sugar1 tablespoon maple syrup (Grade A Dark Amber or Grade B)2-4 oz. chocolate chips (semi-sweet or milk chocolate)1/4 cup toasted pecans (or your favorite nut), chopped (optional)Preheat oven to 450 degreesLine a baking sheet with foil and arrange matzo pieces in a single layerIn a medium saucepan, combine butter, maple sugar, and maple syrupBring to a boil over medium heat and boil for 3 minutes, stirring occasionally with a heatproof spatulaRemove from heat and pour evenly over matzoBake maple covered matzo for 4 minutesRemove from oven and sprinkle chocolate chips evenly over the matzo piecesReturn to oven for 1-2 minutes, until chocolate is melted (the chips will still hold their shape)Using a spatula, spread the chocolate on the matzo, creating a smooth layerSprinkle toasted nuts on top of the chocolate, if usingAllow to cool completely and break into smaller piecesStore in an airtight container in the refrigerator 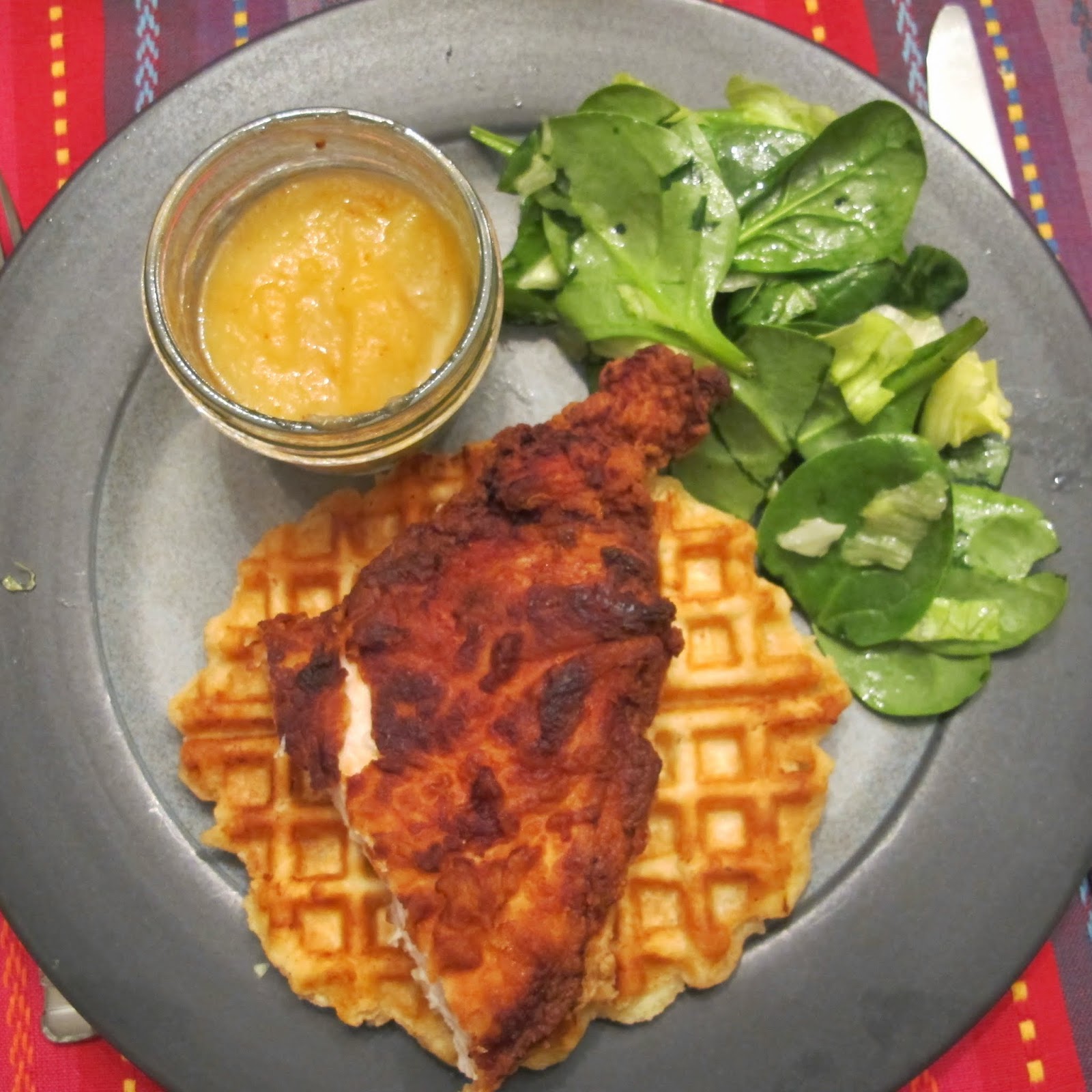 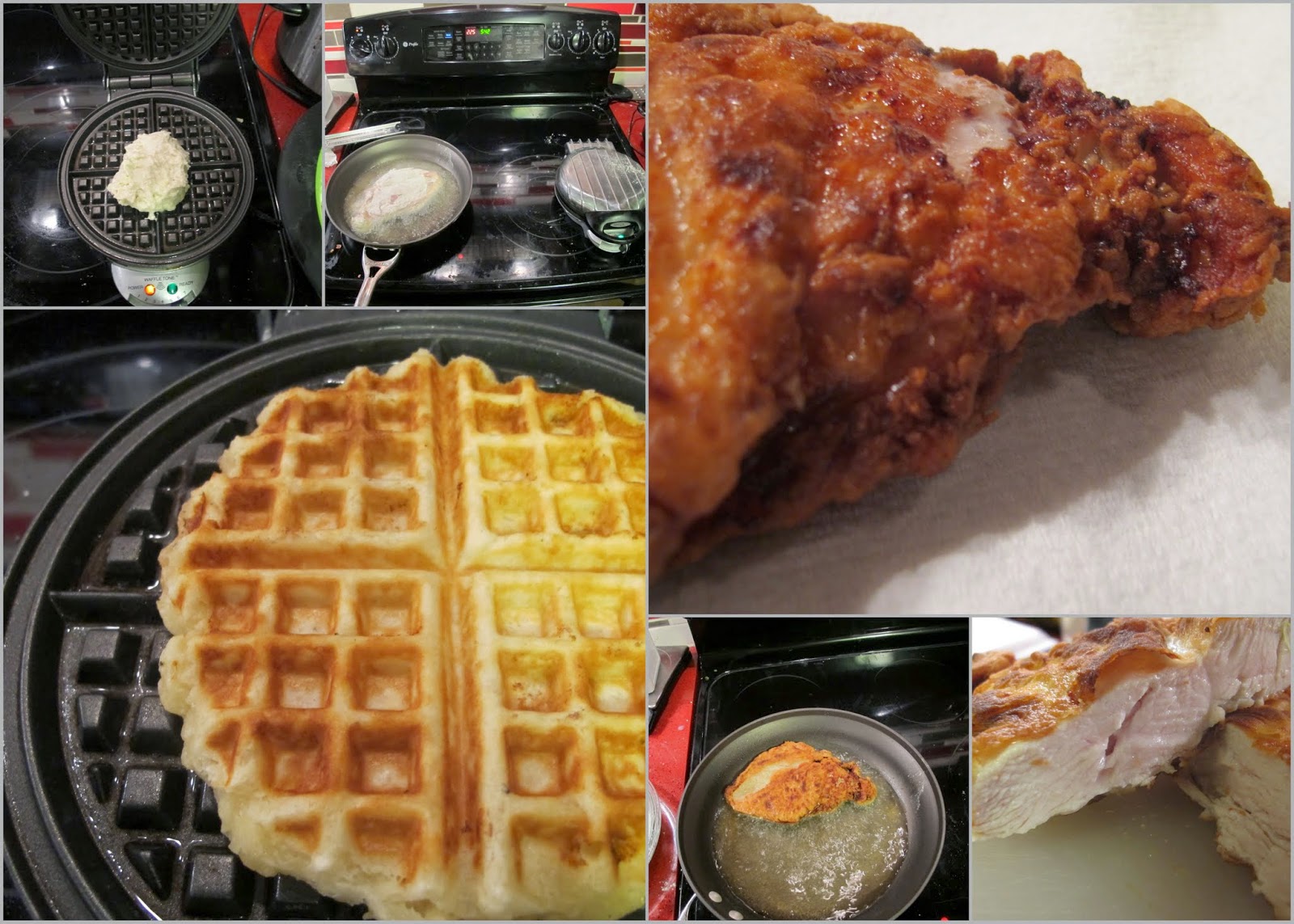 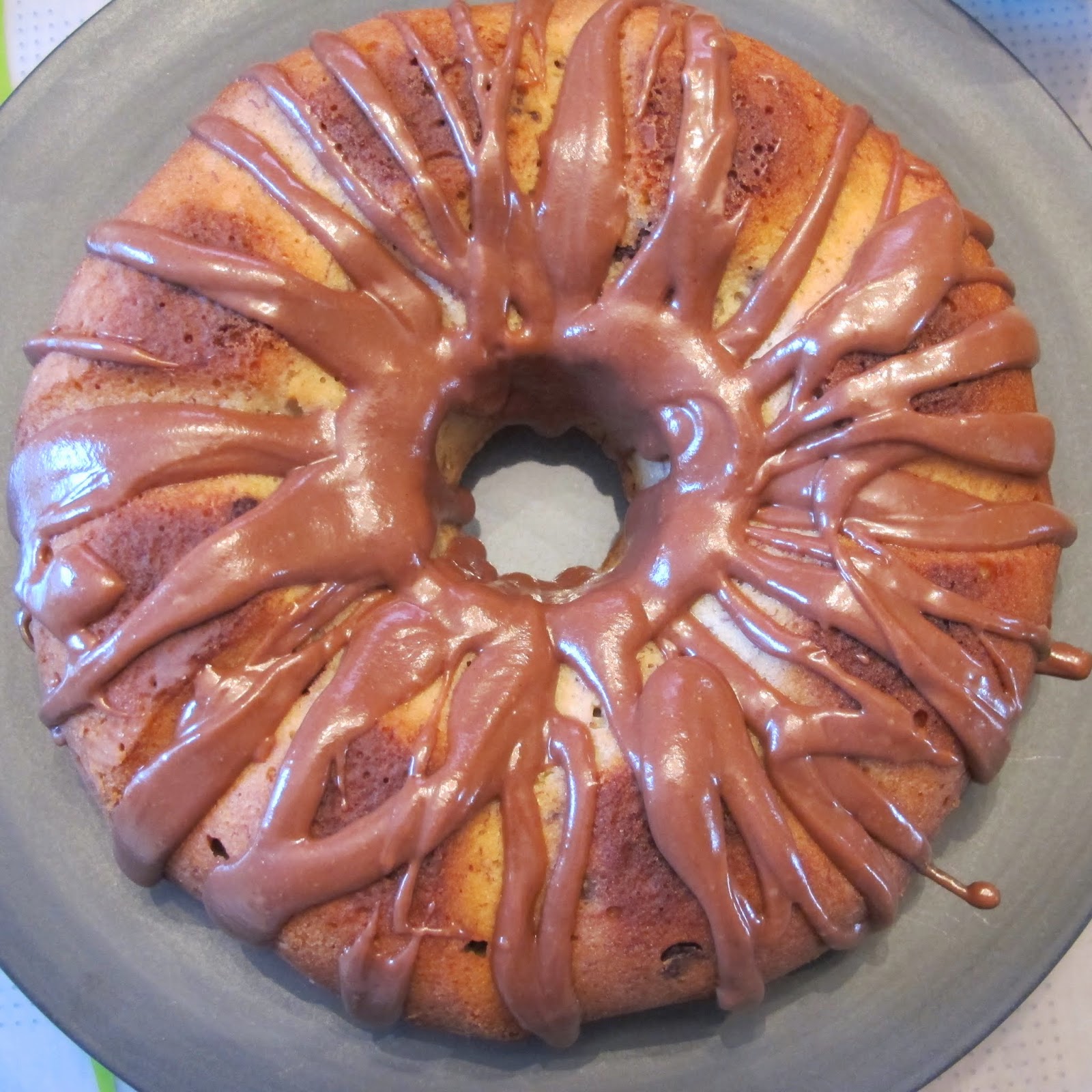 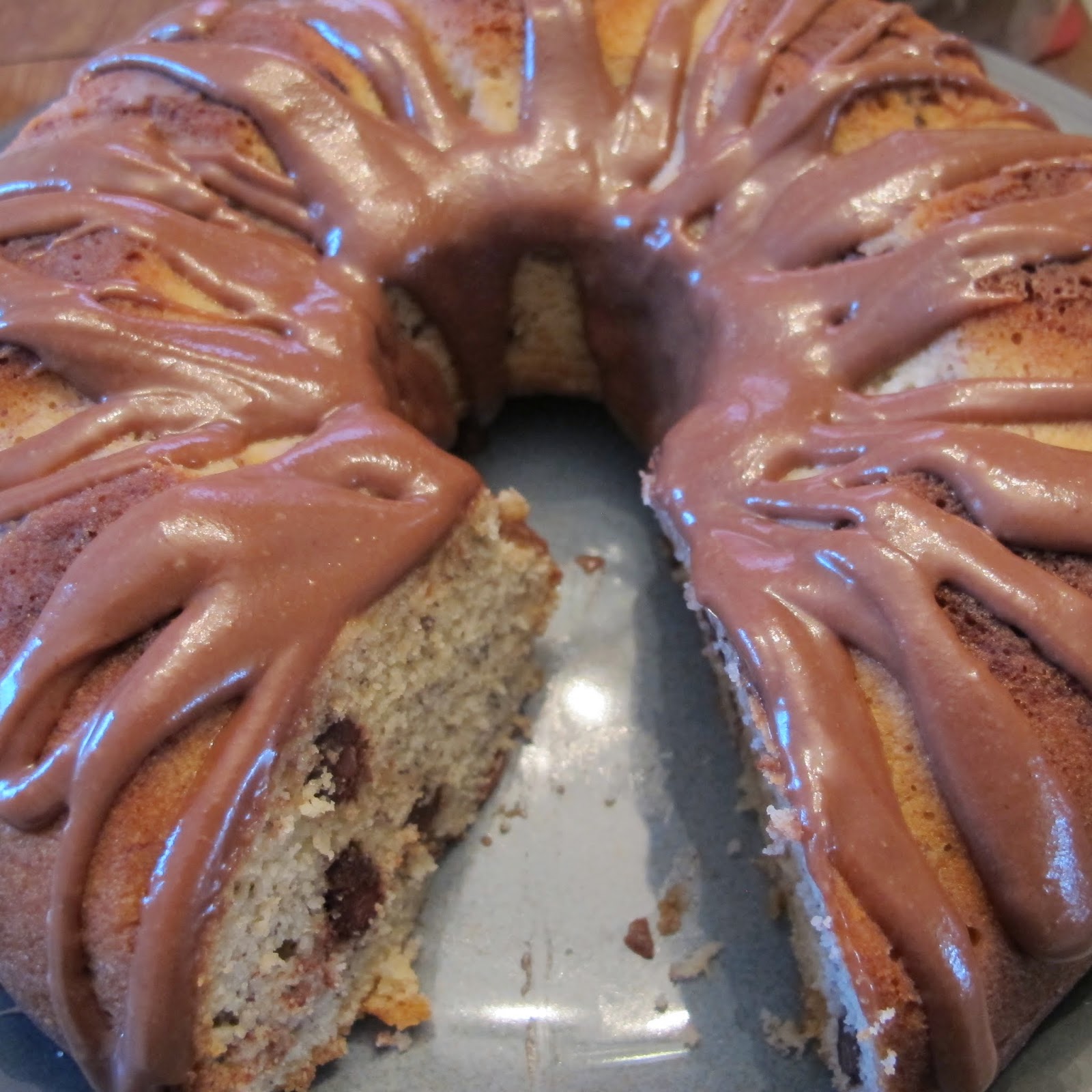 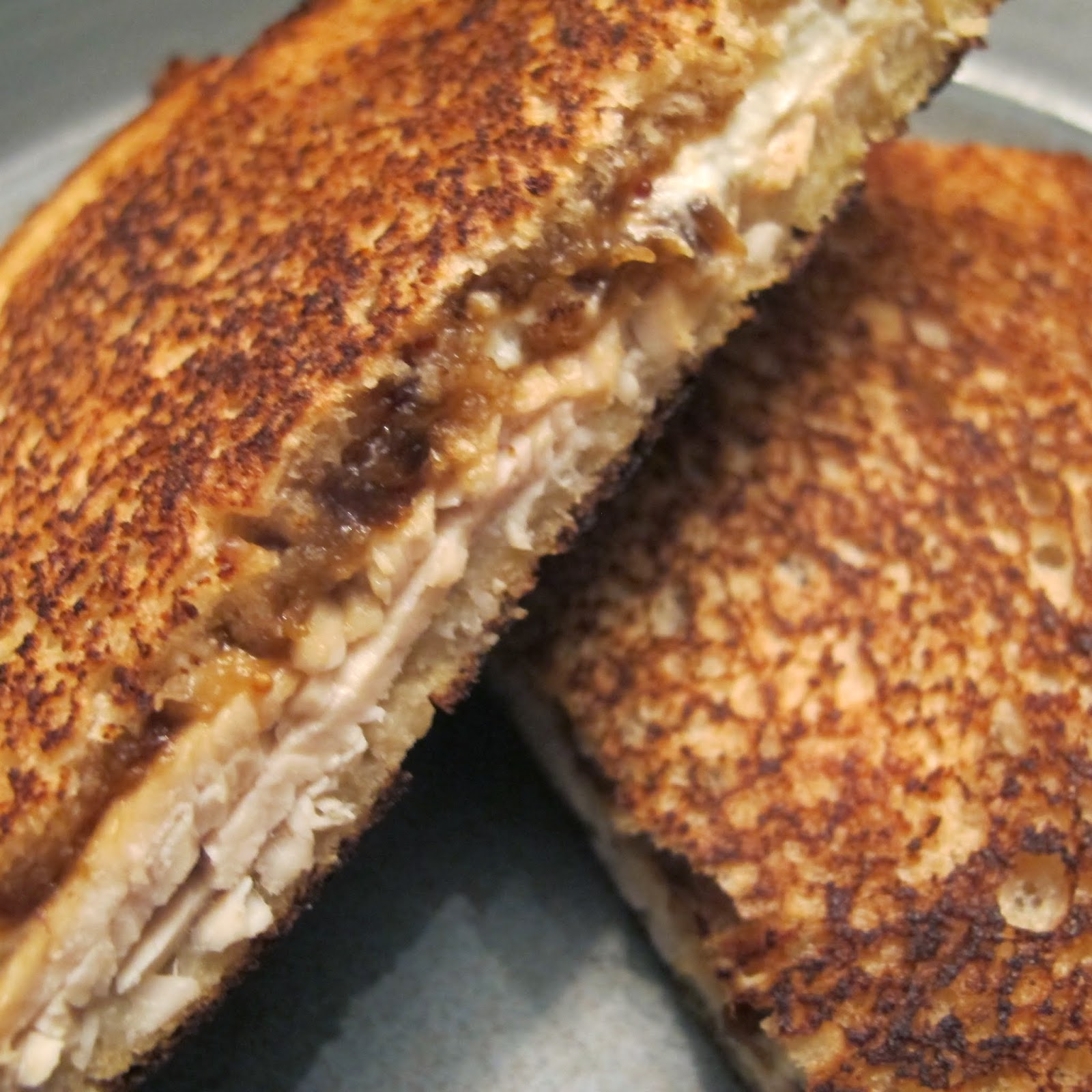 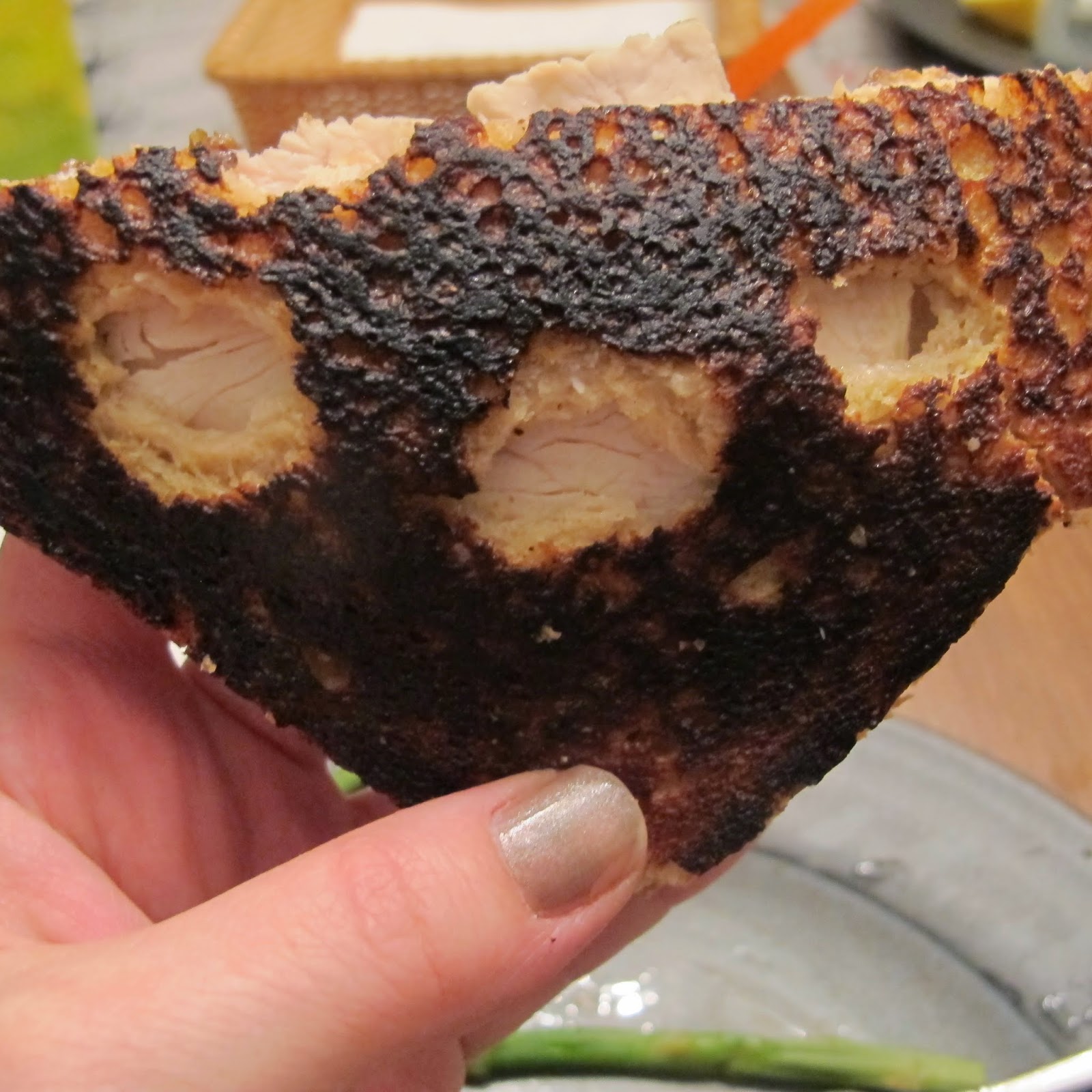 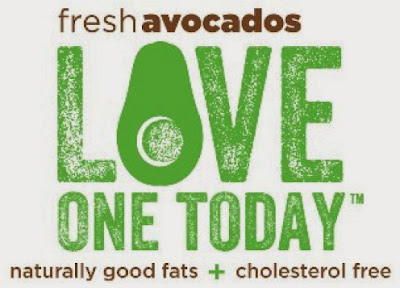 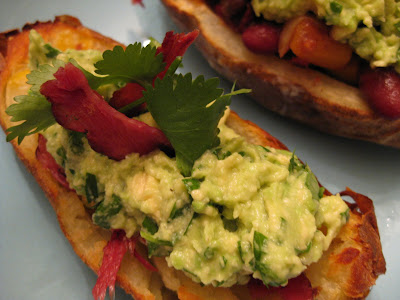 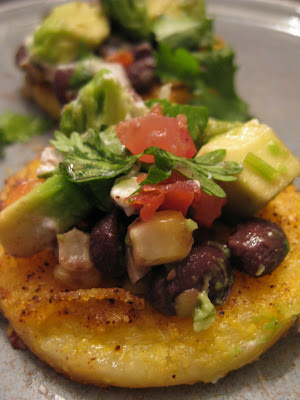 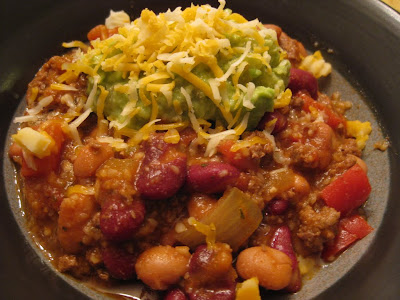 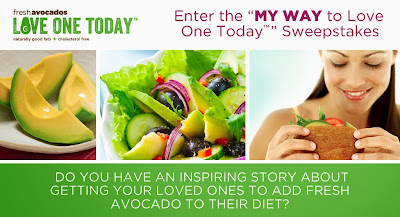